The raw material used to produce Green Seal zinc oxide is zinc dross, which is the residue of galvanized metals.

To produce zinc oxide, we can use three different processes. Two of them are thermal processes and the third one is a chemical process. 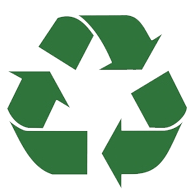